A Shore Based Blue Shark… 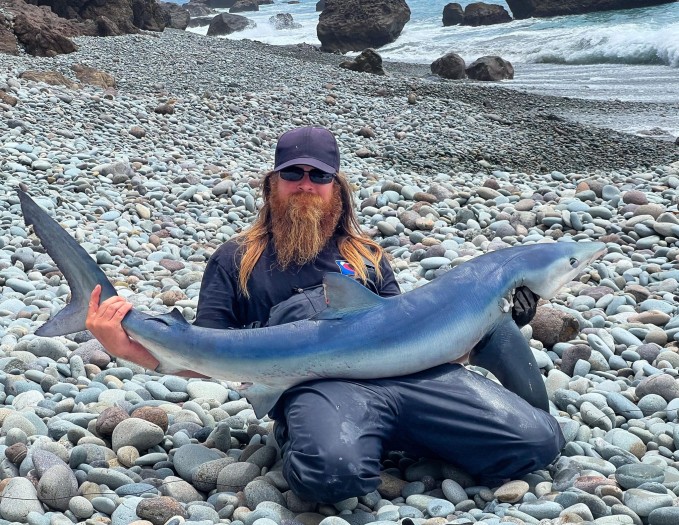 Shore Based Blue Shark - Spencer’s at it again with his “Land-Based”  Blue Shark!  He has accomplished the IGFA royal slam, and entirely from shore!

Blue shark’s are generally considered trash sharks, but catching one from shore IS a big deal, and quite the accomplishment.  Most people don’t put forth the time, energy, and money to check off life list fish, but after a long journey Spencer has done it.

Congrats on your catch and be sure to read up on Spencer’s report and follow the P-Soul community to keep up with some of SoCals local catches as well as some exotics from abroad. 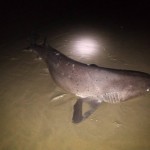 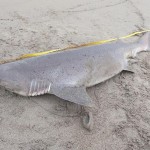 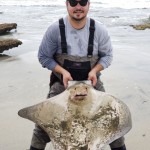